We’ve all been there. A late night/early morning in Berlin when we’re looking for something – anything – of sustenance to balance our stomachs before throwing in the towel and calling it. A number of times that bit of sustenance happens to be the dreaded chicken burger – a food item that is widely available in Berlin, but seldom done right. What seems to be a brilliant idea at the time quickly turns into a belly full of regret, as we wolf down the last bits of our fastfood snack as our red-lined eyelids are unwelcomely met by the rising sun.
……….
What if I told you there is a chicken burger in Berlin that is not only NOT a poor life decision, but actually something you want to wake up and seek out the next day. Australians Jordi Greig and Julian Boyce have thrown their hat into the Berlin burger ring with Piri‘s Chicken. They’ve taken the typical boring and tasteless chicken burger that we’re accustomed to in the German capital city, turning the chicken burger from a late night mistake into a post-hangover treat.
Inspired by the Piri Piri sauce of Portugal, their rendition of the chicken burger is a much needed spicy reprieve from the typical conservative flavors typically found in Germany. For those of you familiar with the taste of (well-prepared) chicken wings, this will be a familiar and welcoming culinary journey. The egg and the mayonnaise are a fine compliment to the fried chicken and fiery sauce, creating an ideal balance for your palette.
Not only did we the W8H crew have the privilege of indulging in these succulent burgers, we also had the opportunity to sit down with Jordi. Check out the interview below to learn more about Piri‘s Chicken! 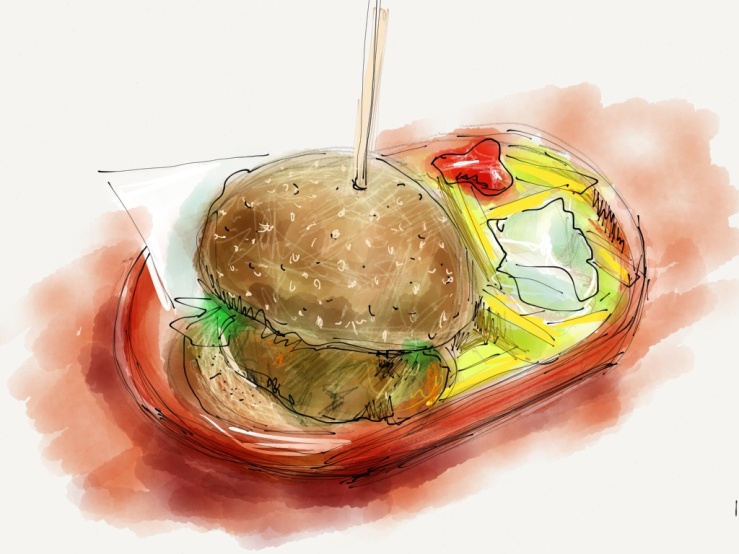